Tom Spencer and the ECPA 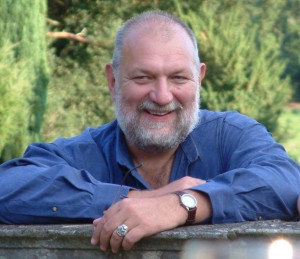 In the afternoon I went to the European Centre for Public Affairs to deliver a talk on ‘Change in the European Institutions 2009-2014’. This followed an invitation from an old friend, Tom Spencer, who was a distinguished MEP for twenty years (1979-1999) and continues to contribute to the integration process, particularly through his work on public affairs and transparency. It’s the sort of activity advisors quite rightly advise their bosses from doing – out of area and time-consuming – and that’s precisely why I did it. Readers will detect a hint of the Tim Smits in this, but I genuinely believe that those of us engaged in ‘building Europe’ should get out and talk about it from time to time. In addition, the talk gave my institution visibility and, oh, all right, I admit it; it was an interesting topic to be talking about.